are working for paperpile firefox addon?

Probably not a priority - however, I just realized that unlike chrome, firefox offers addons on mobile devices (android at least). I assume that’s still a long shot, but seems like this would help with mobile integration if the chrome app is portable to firefox.

Actually Firefox will change their extension system considerably and make it compatible with Chrome. There is a big uproar in the community because many extensions won’t work anymore. It’s not an easy time for Firefox.

We’ve probably have another look at Firefox in a year or so and see were this goes. At the moment it’s not a platform we can invest resources in. These resources are better spent in a dedicated Android app (and that’s what we are doing).

Chrome has severe performance issues on Mac, very unfortunately. I am basically forced to switch to Firefox. Would be great to have it supported, but I understand resources are scarce…

I really want to use Chrome, but it’s been very very hard lately, especially on El Capitan. 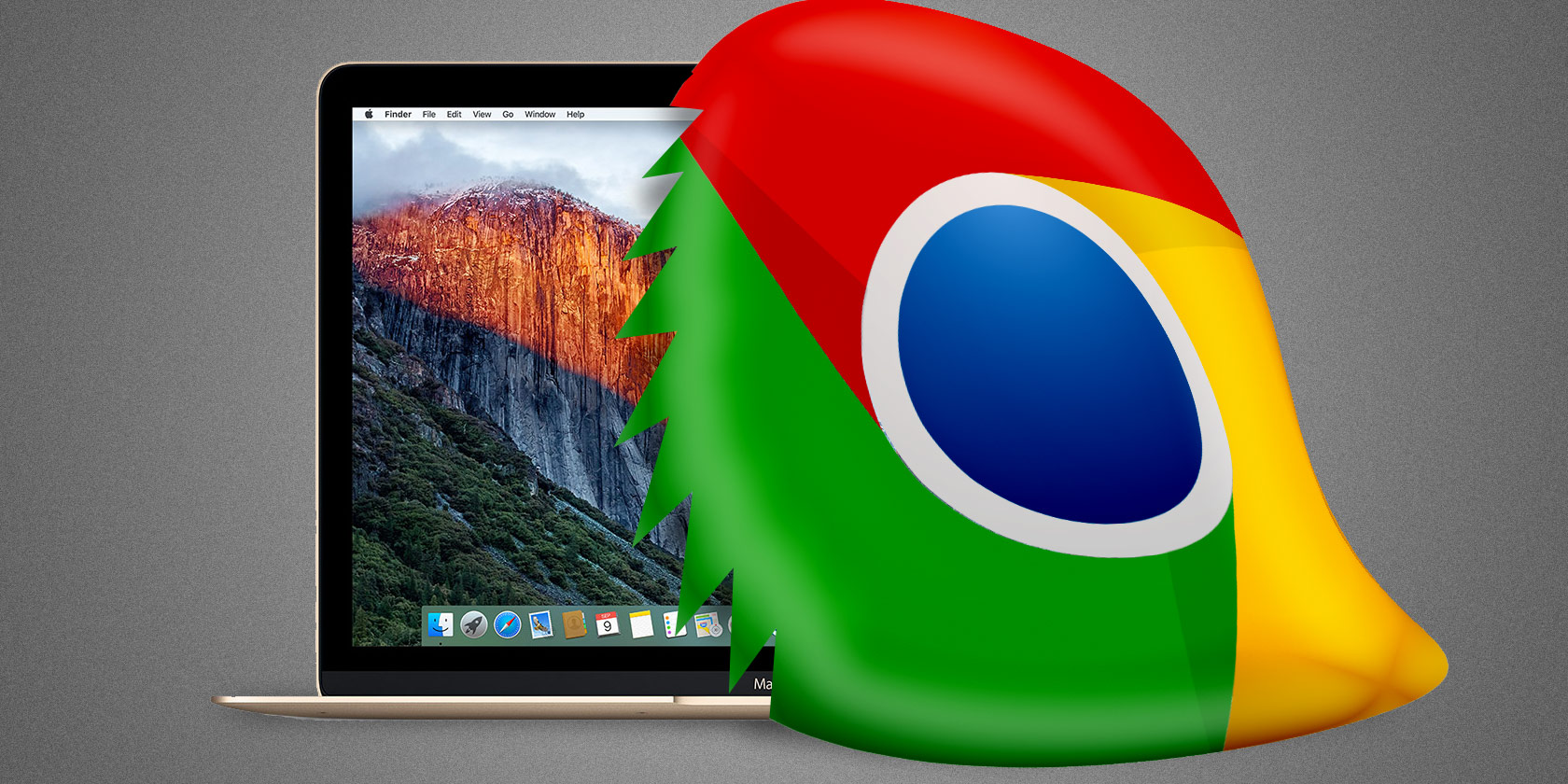 10 Reasons You Shouldn’t Use Chrome on a MacBook

Chrome is, for many people, the first thing installed on a new Macbook. It makes sense: in its early days Chrome gained a reputation for being lightweight and fast.

Could be a good idea to have a FF extension. I have a technical issue with Chrome (my uni proxy doesn’t work with Chrome, whereas it works with FF). In such a case, it would be useful to switch between browsers without breaking the cloud workflow…
Anyway, thanks for Paperpile which is a great tool.

Firefox 57 is now out with Project Quantum and lots of improvements. I assume, that this should be now the time where you could have a look at supporting it now too. I know quite a bunch of people who switched back to Firefox now

Just wanted to add that I have also made the “leap” to Firefox Quantum, and would love to have a paperpile extension for firefox made available

I did try to use Chrome Store Foxified at Firefox to package Paperpile into Firefox 57, but the jason file looks so big that cannot be packed.

Another voice from someone who has recently moved to Firefox Quantum who would love to see PaperPile support it.

Me, too, I would love to use Paperpile on Firefox!

Here’s an update on Firefox support:

When we started (around 2013) it was pretty clear that we did not want to create a Firefox extension based on XUL (which is now obsolete) That was the right decision as we would have wasted important resources early on for technology without a future.

During the following years the situation and future of Firefox was unclear. Although from a technological point of view things are more stable now the situation is still unclear. The product is good, there is lots of marketing hype and hope.

But it does not change the fact that still more Safari users would like to use Paperpile than Firefox users. It also does not change the fact that Paperpile is a complex App which can’t simply “re-packaged” for another browser. It’s not just that Paperpile uses Extension APIs that are not available on Firefox it’s also that we use HTML5 features that differ completely between the browsers.

So we will not be able to port the existing extension to Firefox. Instead we will develop Paperpile in a direction that will make it possible in the future to use Paperpile with other browser. That’s our long term goal.

Our short term goal is to make Paperpile available on every operation system: Via Chrome on Mac, Windows, Linux and native on iOS and Android. That’s very realistic, while having Paperpile on every operating system AND every browser is not our goal at the moment.

I understand your resource is quite limited and unable to provide a support for Firefox.
Your reply reminds me of a question raised by a Paperpile support. He/she asked me how I can use Paperpile in Opera browser! That’s quite funny—you guys may focus too much on Chrome browser, and even unaware of the compatibility of Paperpile in other browsers!
If you take a time to look at other browsers, such as Opera or Vivaldi, you will find zero minutes you need to optimize Paperpile for these browsers.
Firefox should stand at the similar situation–if you are willing to review the development of Firefox browser, many Chrome-based extensions can be used in Firefox without any major revisions.
It just need your patience to listen to us. It may just need one-cup coffee time for addressing this concern.
Thanks.

Paperpile uses at least one fundamental API that only works on Chrome that makes it incompatible with Safari and Firefox. I’m afraid it’s impossible to judge how much time and resources it would take to support other platforms without knowing how Paperpile works. Even if after Opera switched to Blink things may “sort-of-work” it’s a long way to support Opera officially, which we have not planned at the moment.

Actually I think we are very well aware what’s going on. So I’m not sure why you think it’s appropriate to imply we are not willing to listen to our customers and are ignorant when it comes to web-technologies?

It makes sense that you may not have the resources to fully support Paperpile as a plugin for Firefox. However, would it be feasible to enable support for accessing the web app without the plugin? I realize that adding new papers won’t be as convenient but at least we can see our libraries, grab citations, etc.

I just wanted to revive this somewhat old thread. As of late, there is an increasing concern using Google Chrome as a platform and Firefox is starting to become the go-to browser if you are concerned about e.g., privacy. This is a big topic and given the fact that Firefox has matured very significantly over the last couple of years, is there any renewed interest in making Paperpile compatible with the Firefox browser, or is that dropped for good? Even having basic capabilities (e.g., being able to login to paperpile and/or save papers) would be huge.

Thanks for your input, Kristian. I realize these concerns (including privacy) are a game-changer for many users, and the answer is still the same as it was two years ago in this post.

Our current focus is releasing the Word, iOS and Android apps, already in late beta, after which we’ll shift focus to some general improvements and addition of features. At that point we’ll be able to revisit (and hopefully implement) integration with other browsers.

Paperpile works on Brave which is probably one of the most privacy focused browser at the moment.

Although we have not tested every feature systematically and can’t “officially” support it, it seems to work well.

Thanks Stefan. You all have a great app in Paperpile and I just discovered Brave. I am trying to keep extensions linked to Brave to a minimum so am testing PaperPile and Evernote, both high quality and more secure apps. I am discovering some issues
with access to files when trying to upload pdfs but want to assess this more before I report anything. But if you know what settings to turn off in Brave to allow PaperPile to access local pdfs, please let me know. I did find this information and have begun to look into this more. https://paperpile.com/troubleshooting#filesystem-access

Glad you’re enjoying Paperpile, David. As Stefan mentioned, we have not yet been able to run comprehensive tests on Brave and are therefore unable to troubleshoot for it. I have received reports of other users facing this issue but haven’t heard back on whether they found a solution. Although we know a fair few of our users opt to use Brave, we have not yet prioritized developing in this direction.

Hi @David_Hachen, Option 2 from the Paperpile troubleshooting guide worked for me and I can now upload PDFs on Brave. You just need to find the right place to add the exceptions:

I have been testing Paperpile on Brave for a couple of weeks now and have not found any issues so far.